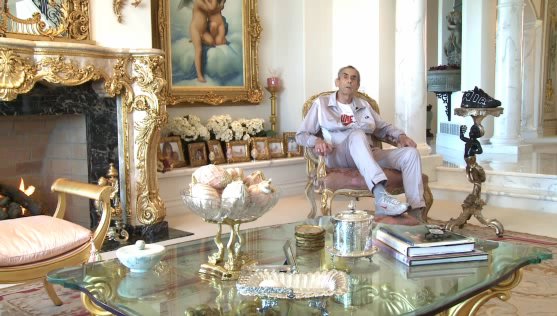 Nike Air Max is more than a sneaker line — it’s a culture!

What sneakerheads perceive when they look at their favorite Air Max sneakers is far more than visual. Entire eras come flooding back: sounds, smells, emotions! To a sneakerhead, Air Max is more about history than fashion!

Likewise, this article is more than an ordinary shoe guide. It will help you to contextualize the line in the stream of time and help you to understand why Nike Air Max holds the mantle as the greatest sneaker line of all time!

The Story Behind the Nike Air Max: Tailwinds

Believe it or not, but Nike Air Max’s origin story began in the late ’70s!

It was a NASA aerospace engineer by the name of Marion “Frank” Rudy that came up with the air technology we now know and love. The technology was first used in 1978 on Nike’s Tailwind sneakers.

In 1980, it became the first Nike shoe to be worn by an Olympic Gold Medalist for the 800m sprint.

However, Air Max only gained its cult following in 1987 when one of Nike’s designers came up with a crazy idea!

Allegedly, the idea was not well received by Nike, but Hatfield stood his ground, and in 1987 the Air Max 1 was born!

The visible air unit design became the symbol for what the ’80s represented: innovation and revolution. Air Max had become more than a performance shoe. Nike knew this and was ready to embrace its new identity at the dawn of the new decade!

The Empire Strikes Back: Air Max 90

The sheer beauty of the sneaker was what gave rise to its popularity. It never needed an athlete or celebrity to vouch for it: this sneaker spoke for itself!

Air Max 90’s influence on urban culture globally can not be contended with down to this day. Because of this, it remains the OG sneakerhead’s sneaker.

With the Nike Air Max 95, Nike wanted to prove that they knew how to drastically reinvent air technology.

Aesthetically, 95s are inspired by the organic patterns of anatomy. More daring exposure of the air unit was also employed. The demand for this sneaker was so great that it even overshadowed the release of the Air Max 96.

Choosing a Nike Air Max style of your own at this stage of the decade was, like being a kid in a candy shop!

Visions of the Future: Air Max 97 and Beyond

1997 was the beginning of the end of the millennium and Nike wanted a sneaker to reflect that.

Its visible air unit spanned the entire mid-sole, reminiscent of the Japanese bullet train. The ripple design posed philosophical implications of the times that would proceed the decade.

The future of Nike collections was as clear and tangible as the visible air technology they design almost 20 years prior!

More Than a Shoe Guide

As mentioned at the outset, this article is more than a shoe guide. It is more about the Nike Air Max line’s context. Understanding why, when, and how these sneakers were created helps us to understand why they are more than just shoes.

Every sneaker has a story to tell. And when our story collides with those of the sneakers we wear, when we walk in those sneakers we are, in effect, walking through time as well as space! 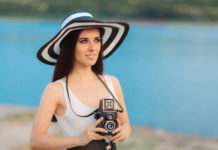 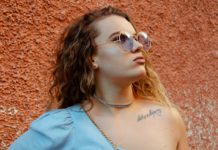 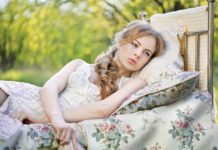