What is video game development?

Game development is the process of developing a video game, from the initial concept to the finished product. Depending on the game and the studio undertaking the project, this process can take anything from a few weeks to over a decade.

It may involve concept generation, design, build, test and release. While you create a game, it is important to think about the game mechanics, rewards, player engagement and level design. You might need thousands of designers, artists, programmers, writers, and testers for it. All in all, let’s take a closer look at each of these game developer roles.

Game development roles will vary depending on the size of the studio and the complexity of the project itself. These are some of the positions that are significant for a game development process.

A project manager is one of the main game development team roles. Their job is to make sure the development process runs smoothly. They define project scope and keep things running according to the budget and schedule. A project manager facilitate the efforts of other developers, coordinating the team, preventing hold-ups and anticipating potential risks.

The game design team roles deserve special attention. They are the creative driver of the game. The game design section involves creating compelling stories and characters, challenging goals and levels, and the game rules themselves.

Game programmers help develop games by turning design concepts into code to create fully playable games that run smoothly. They are often specialists with a combination of a strong math skills, patience and creativity.

Game artists are responsible for bringing color, movement, and life to the game. There are different video game roles when it comes to game art:

Video game sound engineers control all aspects of sound during development. Sound can influence a player’s emotions, create tension and add to the excitement of the game.

Sound designers’ duties are to develop realistic sound effects, record dialogues between characters. Also, they create soundtracks that set the mood for players, add suspense or audio cues like opening music, menu pause music, marking a victory, and so on.

The quality assurance team tests a game over the course of its development. QA play through a game multiple times, making detailed reports of any bugs or crashes they experience.

They not only look for bugs, but ensure the game instructions are clear for players. Quality control tests ensure that gamers will not encounter any glitches or issues which may negatively affect the playing experience.

The larger the studio, the more game developers it will hire. Here are some additional video game development team roles: 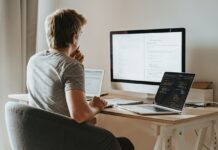 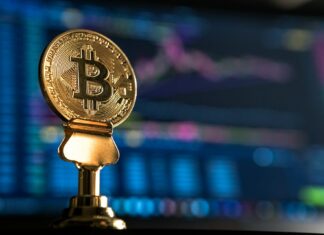